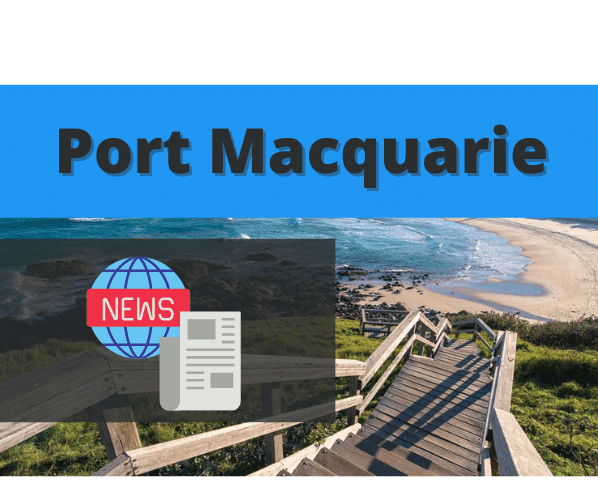 Imojen Enfield, a 14-year-old surfer from Port Macquarie won fourth place at Oz Grom Cup at Coffs Harbour last April 11. The young surfer shows her best-ever result at Park Beach. She shared that her new board helped her on winning and also admitted that she learned a lot from that.

She said, “ I didn’t have long to get comfortable with it but usually with new boards it takes a couple of weeks, but it felt natural which showed through my result.”

She believes that her strong result was because of her settled mentality during the competition which has a big impact.

Enfield said in the interview, “ Usually in competitions, I stress out and take off on terrible waves or choose bad waves but in this competition, everything felt like it clicked a bit more, I selected the better waves than usual and that paid off. I didn’t get too many waves in my heats, but you only need two so that was enough.”

She prepared well for this competition and believes that she can probably show more in the final, though she is very happy with the result, she believes that there’s always next time and does better for the next year’s cup.

“I had a complete shocker in the final; I don’t know what happened but nothing worked out,” she said.

“ My wave selection went downhill for the first time in the comp so that was really annoying but you can only learn from that, if I picked the better waves and surfed how I was surfing earlier I could have done better, but there’s always next year,” she added.

She was very satisfied with her progress beyond that stage because she did set a goal of a quarter-final finish at the tournament.

Enfield said, “I was going to be happy with a quarter-final finish because as you get older there are more rounds to get through to get to the final, I definitely had no thought in my mind that I’d get that far in the comp, but it’s the biggest comp I’ve done and my best result.”

In May, Enfield will be competing again in the waves in Newcastle for the regional titles that will be held either in Merewether or Bar Beach.

Latest posts by Tastings on Hastings (see all)

Avoid these business myths or advices 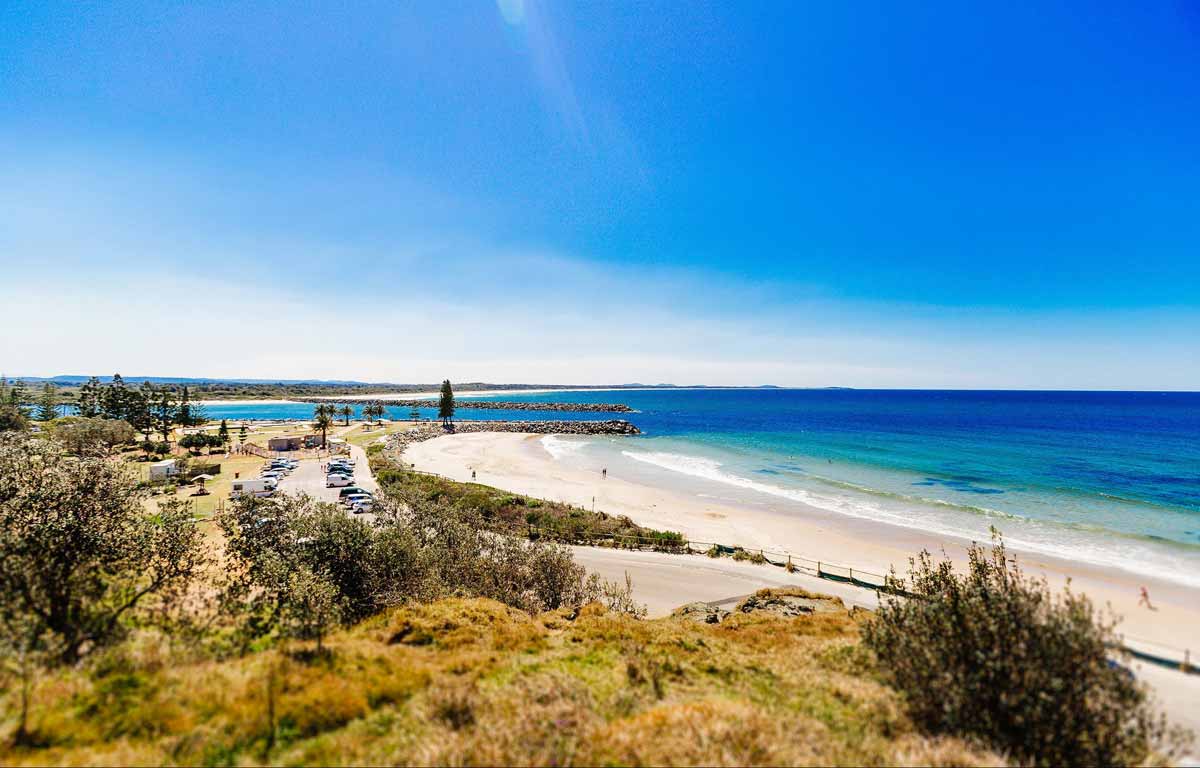